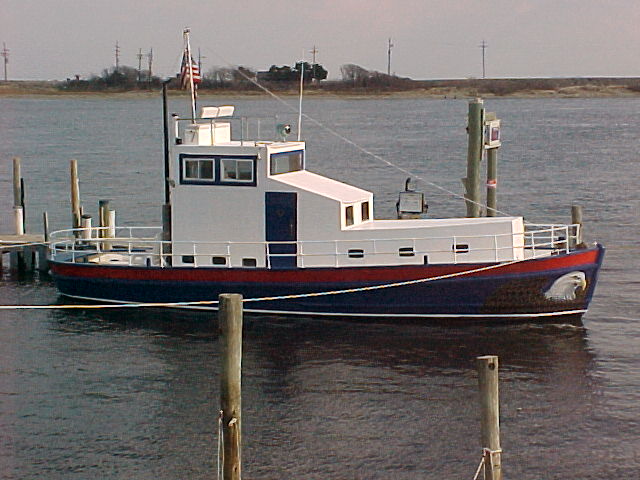 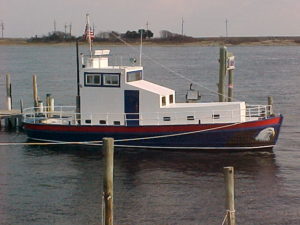 Bud and Peg officially retired in 1974. The Restaurant has been owned by Ray Cosgrove with his son Jay, the 4th generation great grandson of the founders. Together they have expanded the facility to include Mobys Outside Deck & Lobster pound as well as the original marina facility. The family and experienced dedicated staff have served more than 12 million customers. Bahrs Landing is considered one of New Jersey’s famous landmarks and one of the country’s oldest family run restaurants.